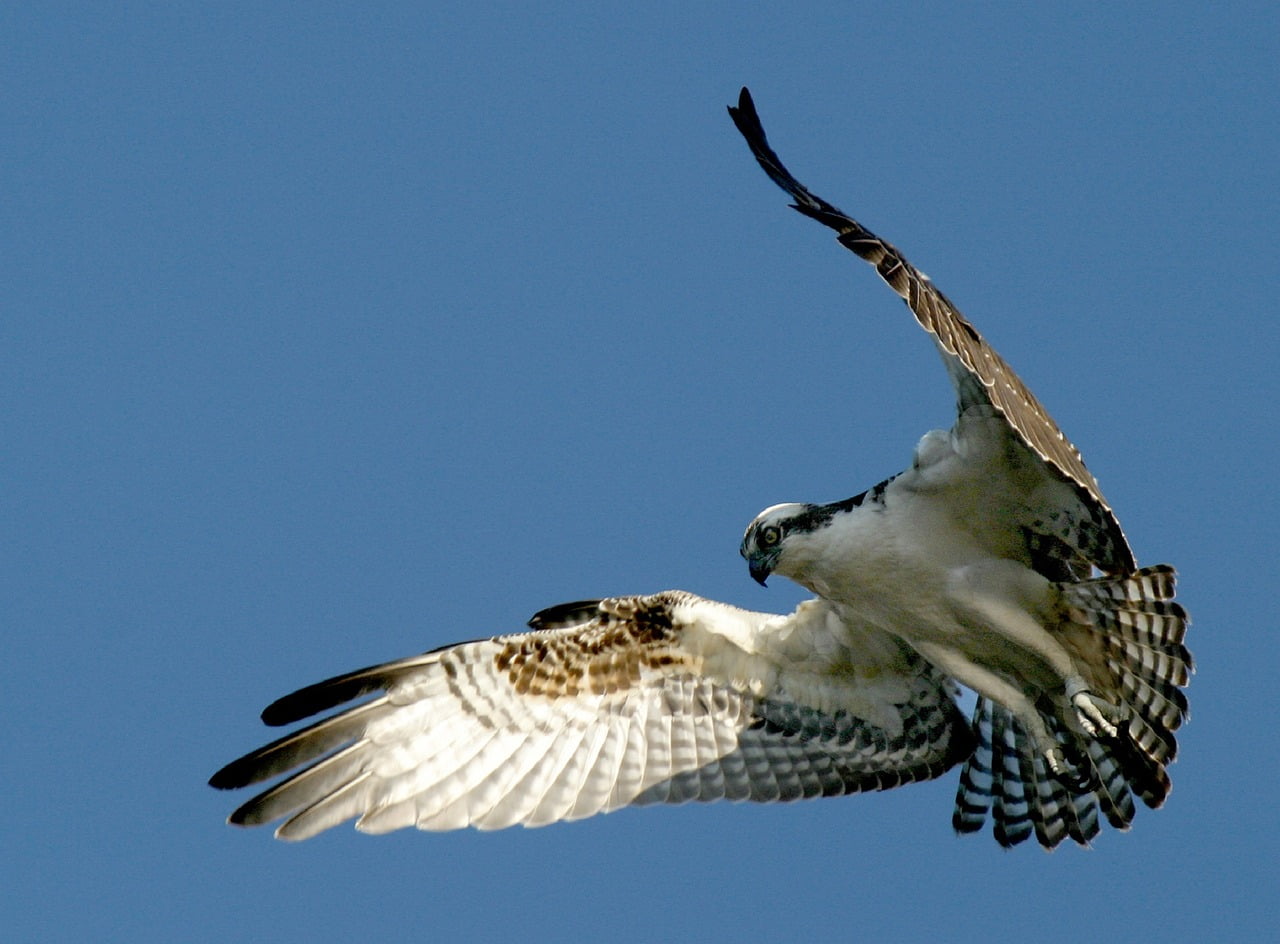 The past few weeks have been very busy with our spring migrants arriving and winter migrants leaving.

It is always very exciting when the first osprey arrives back at Loch of the Lowes and the female who was resident last year arrived mid March, being joined by her mate a week later. They soon got down to the serious business of nest tidying and mating!

Swallows were spotted in Dunkeld and Blairgowrie about two weeks earlier than usual, and over the past few days we have enjoyed watching Sand martins feeding over the River Tay at Kinclaven and River Almond at Almondbank.

We will have to get the Perthshire Wildlife HQ garden shed ready for our swallows, who usually arrive on the 14th of April. It will need to be cat-proofed as a local cat killed a number of nestlings last year. Cats are thought to take some 55 million birds in British gardens every year, including red-listed species such as House Sparrow and Starling. Various cat deterrents can help to reduce this toll, with sonic devices being particularly effective if moved regularly to prevent cats from learning how to avoid their sensors.

Let us know when the spring migrants arrive in your garden!