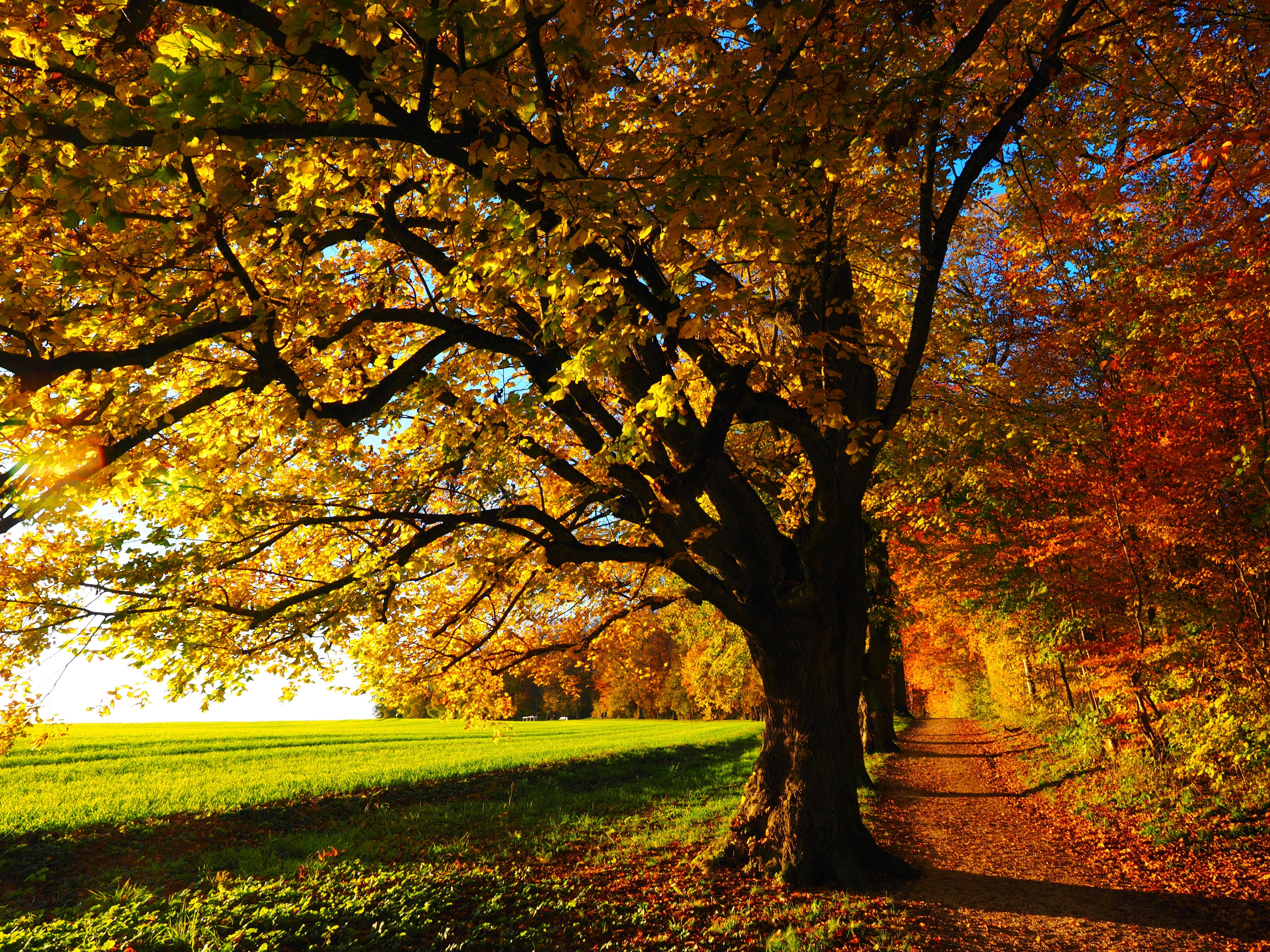 This week I was lucky enough to be asked to run a ‘Tall Trees & Local Wildlife’ guided walk for a company running an ‘Autumn Gold’ holiday in Perthshire. We met at the Hermitage which is a top spot for tall trees, with a Douglas Fir growing close to Ossian’s Hall measuring 212ft – one of the tallest trees in the UK.

The Hermitage has many links with Perthshire’s Plant Hunters of the 18th and 19th century, most notably David Douglas and Archibald Menzies, who came from Scone and Aberfeldy respectively. As well as bringing back many new species from overseas, ultimately changing our forests and landscapes forever, they were adventurers and explorers. Imagine finding hundreds of species of plants new to the world of Western botany!

The previous day I had seen Atlantic salmon leaping up the falls at the Black Linn, which can be easily viewed from Ossian’s Hall. Salmon have been known to leap up to four metres on their migration from the northern Atlantic to the river in which they were born. These salmon had swum thousands of miles from feeding grounds close to Greenland or Iceland, into the North Sea, into the Tay at Dundee, into the River Braan at Dunkeld and then met the waterfall of the Black Linn. Once past the Linn, the salmon will find an area of gravel in well oxygenated water where the female will lay her eggs. This is called a redd. The male fertilises the eggs and the female then ensures they are hidden from predators by using her tail to cover the eggs with gravel.

The majority of fish are so exhausted by migration and breeding that they die soon afterwards, but a few survive to return to the sea.

Isn’t nature amazing?! The Hermitage is also a great place to spot Red squirrels and we found plenty of squirrel chewed cones showing they were very close by. Did you know that you can tell if a squirrel is right or left handed by looking at the way that a cone is chewed? Nobody seemed very convinced by this fact!

We are holding two Spooky Species for Halloween walks this coming weekend – in Blairgowrie on Fri 30th and in Perth on Sat 31st. This is a great family event and is one of our most popular walks – and you even win a prize for dressing up spookily! There are more details on the Walks & Bookings page – please come along for a fun evening where you can meet some real, live spooky species!