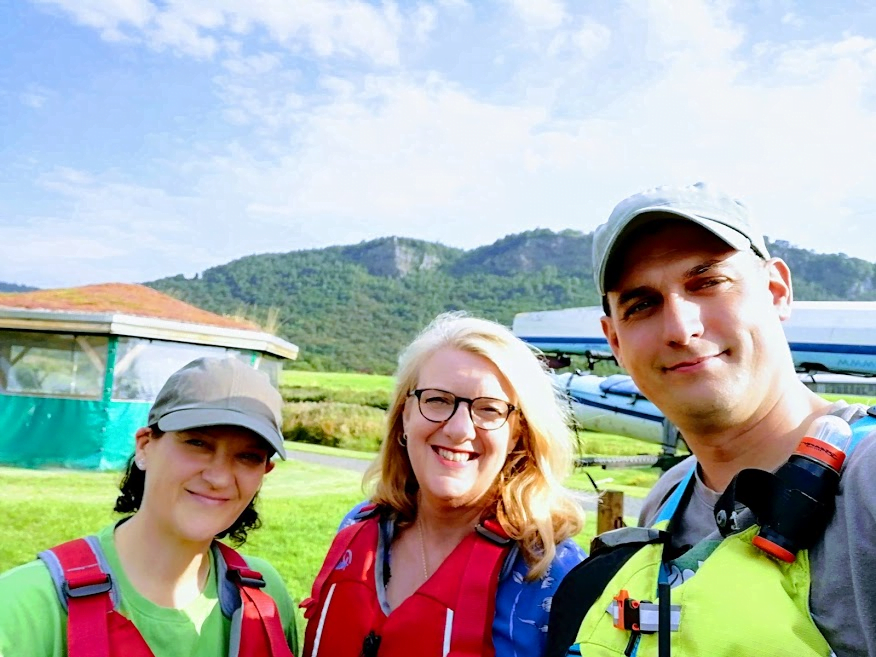 We were contacted by the people in the BBC who make the Countryfile programme in mid June this year as they were planning on filming in Perthshire in July and were interested in finding out more about our work with wildlife. I tried to encourage them to do a piece on two of the wildlife stories very close to my heart – the predicament of swifts and that of wildlife falling into roadside drains. Both of these areas need a lot more publicity to make people realise what’s going on & to enable them to get involved and help.

The researcher was very interested, especially in the wildlife in drains project (even more so once we’d told him we’d recently come across a baby rabbit that had just fallen in & drowned in a gullypot). However, the beavers were chosen as the species of choice for filming and they wanted to film them as part of one of our Beaver Safari by Kayak tours on the River Tay near Perth.

We run these tours in conjunction with Perth City Tours, who provide all the kayaking gear, kayaks & the instructor – we just provide the wildlife guide service! Filming was to take place on Thursday so we did a recce of the beaver lodge and good locations to film at lunchtime a couple of days beforehand. It was 12pm and we saw a couple of beavers out & about – so much for being crepuscular! I also put up a camera trap behind the beaver lodge on the chance that the beavers didn’t make an appearance during filming and we could use this footage instead.

I shared a kayak with Charlotte the presenter, while Perth City Tours provided the safety craft & transported the sound & filming staff. We were really lucky to see two adult beavers up close – eating, swimming and diving – as well as one of this year’s kits! Everyone was delighted with the footage and despite a thunder & lightning storm starting on our way back, everyone had a fantastic evening.

I think the beavers came across well on the programme, which was aired on August the eleventh. Charlotte was certainly delighted to see them! The beavers bring about a whole range of ecological benefits to other wildlife and humans alike, bring a lot of money into the local economy through encouraging ecotourism visitors, but I think one of the most important aspect of my tours is the sense of wellbeing experienced through just sitting on the riverbank for a couple of hours and absorbing the sights, sounds & smells of the evening. The huge benefits of getting close to nature and slowing down the frantic pace of life has been shown through a number of studies recently.

Join us for a lovely trip to the river. The beavers aren’t so active in the winter so we can’t be 100% sure of seeing them but we can guarantee a relaxing few hours which will ensure you go home feeling calmer, happier & more connected to the wildness that still exists within all of us.